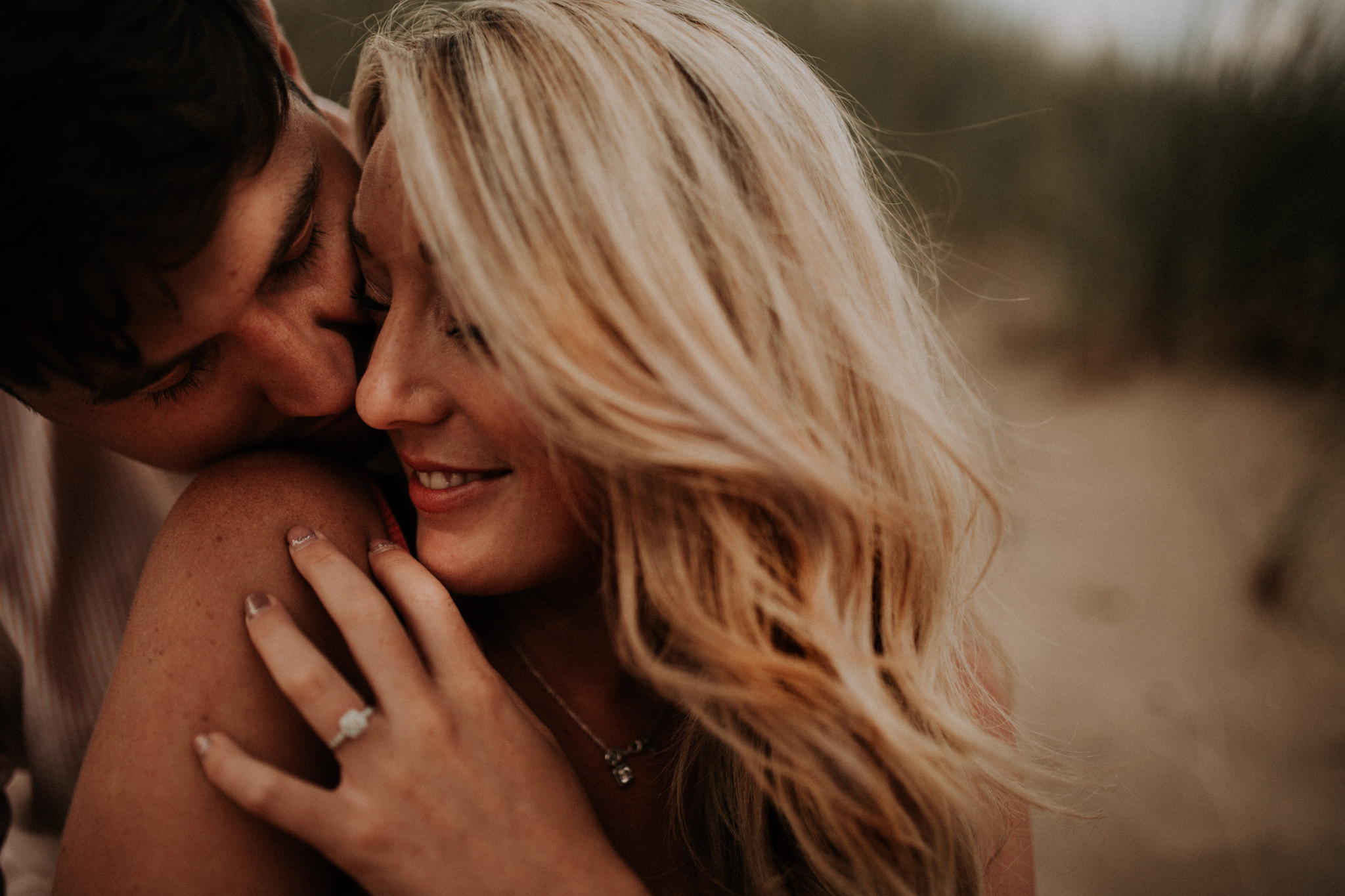 She said yes! Joel proposed to Abi while they were all out on a family walk with the kids, and I heard that he was true romantic!

As soon as they asked me to be their wedding photographer I was buzzing – because after capturing their beautiful daughter Ada’s newborn photos it meant a lot to me that they wanted to me be a part of their family’s journey.

We didn’t have much time to plan their engagement session though – as Joel who serves with the Welsh Guards was due to deploy to Afghanistan, so we ended up doing their session after a few leaving drinks with their family at Old Havana in Swansea.

We headed down onto Swansea bay and it was lush to see how close they both were with each other. We laughed so much and talked about how the wedding planning would go with Abi in full control while Joel was in Afghanistan.

I’m wishing Joel all the best on his tour – and I’m looking forward to capturing their wedding at the start of next year! 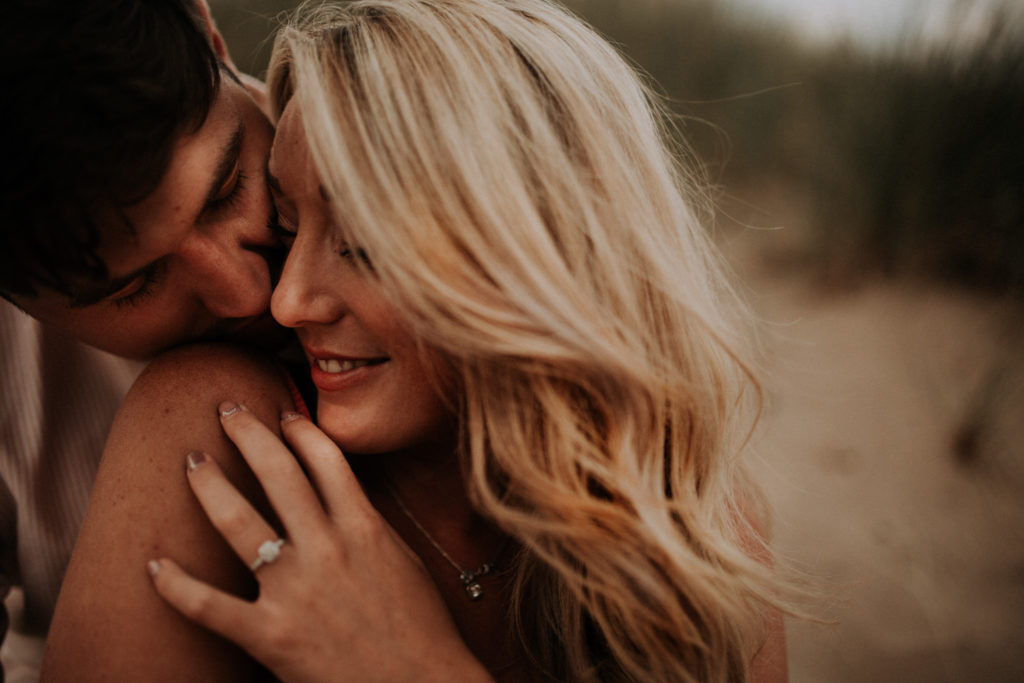 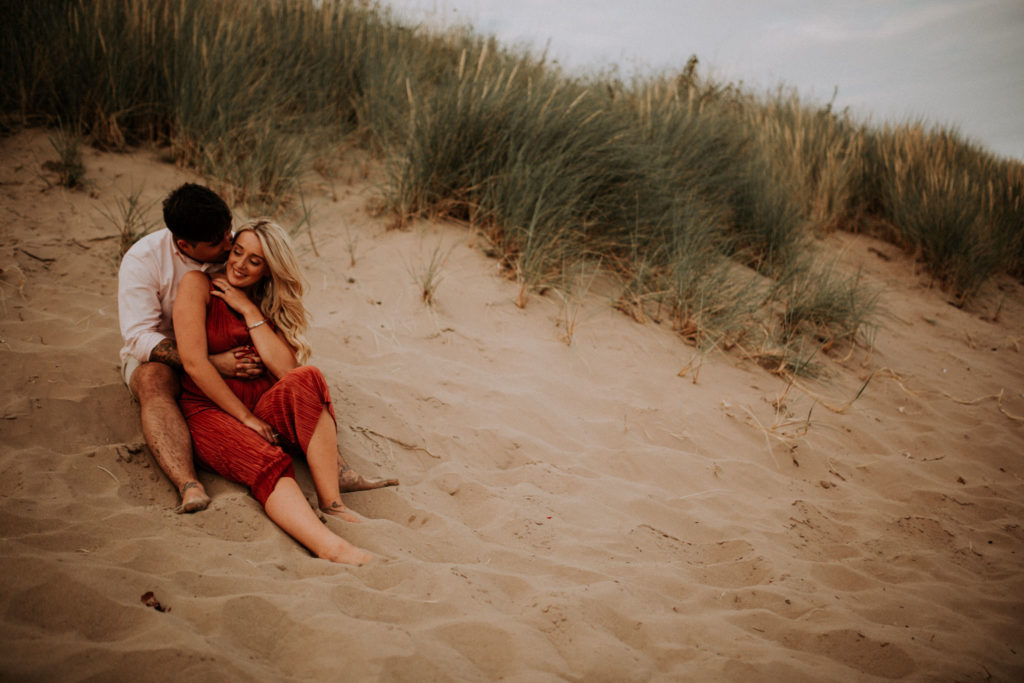 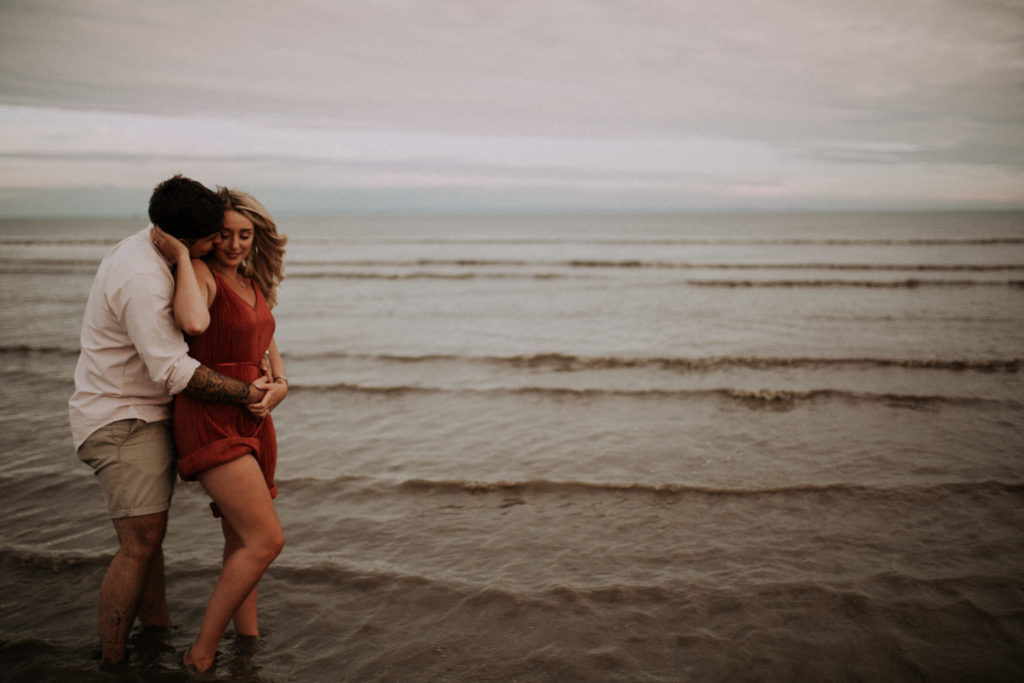 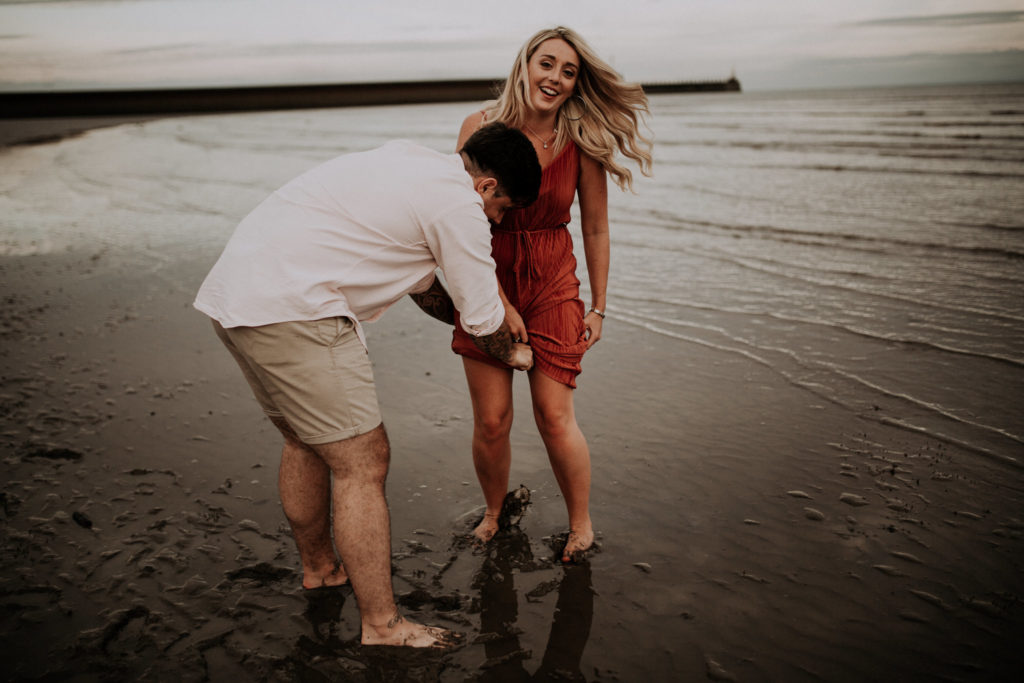 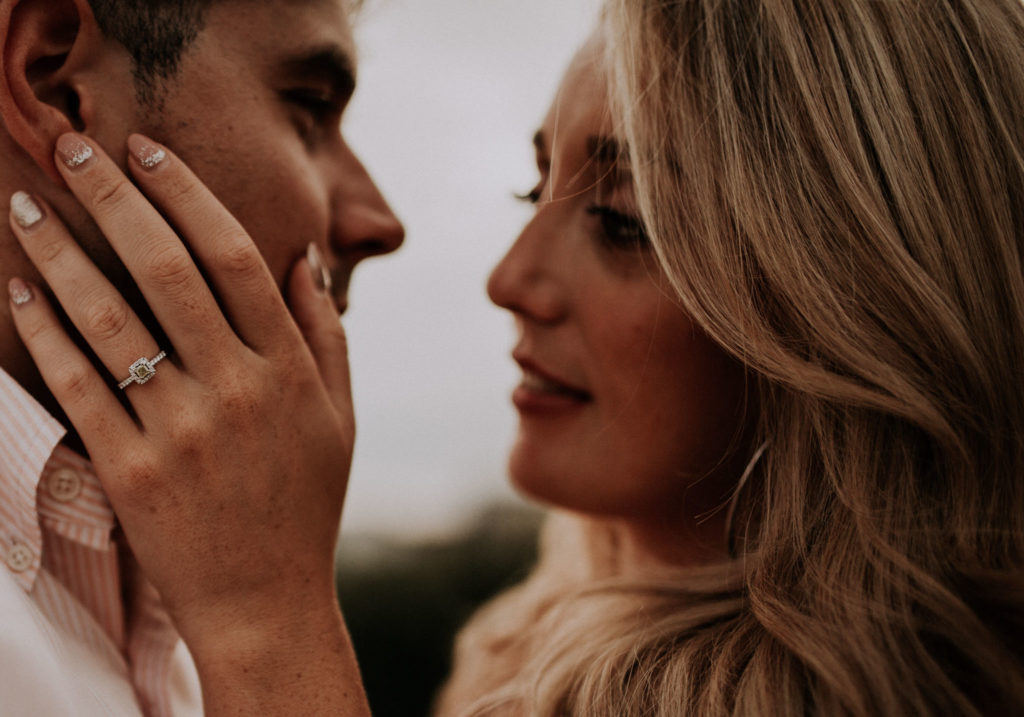 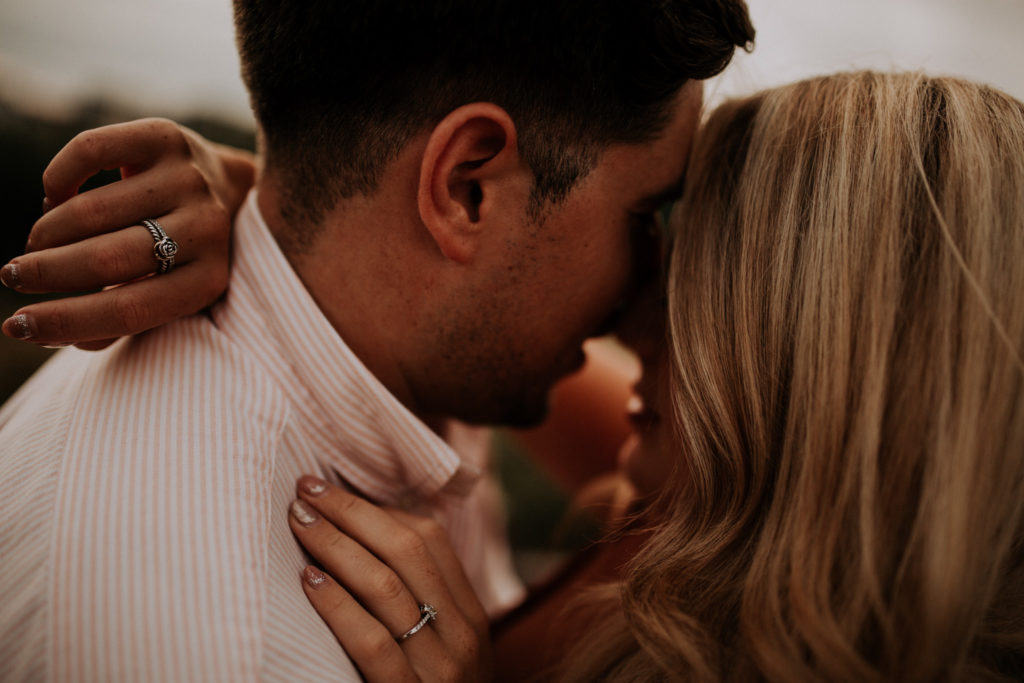 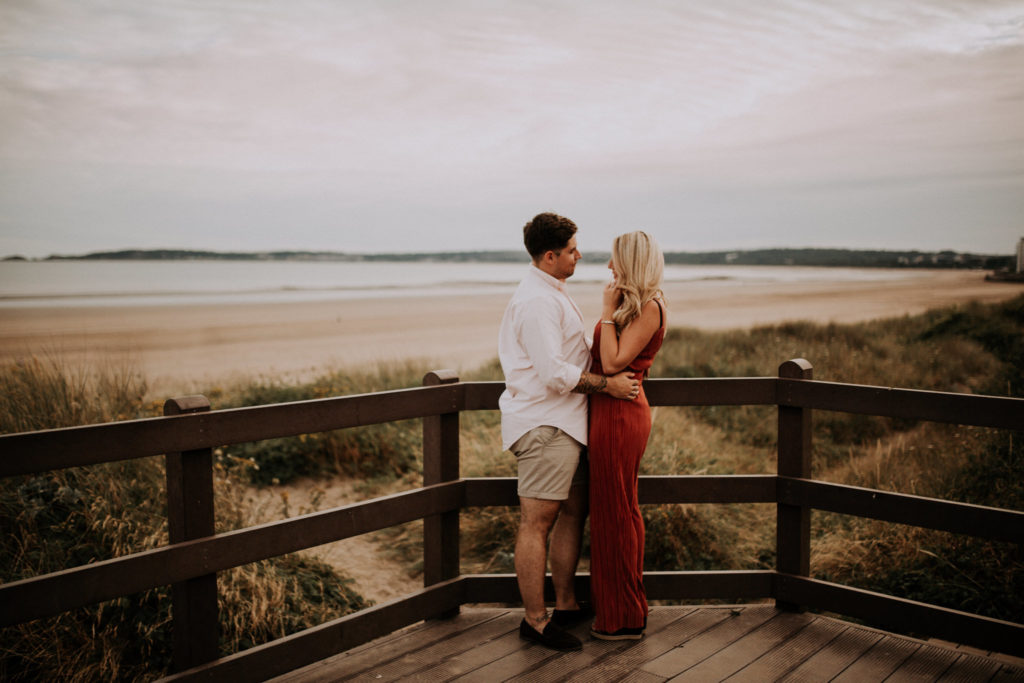 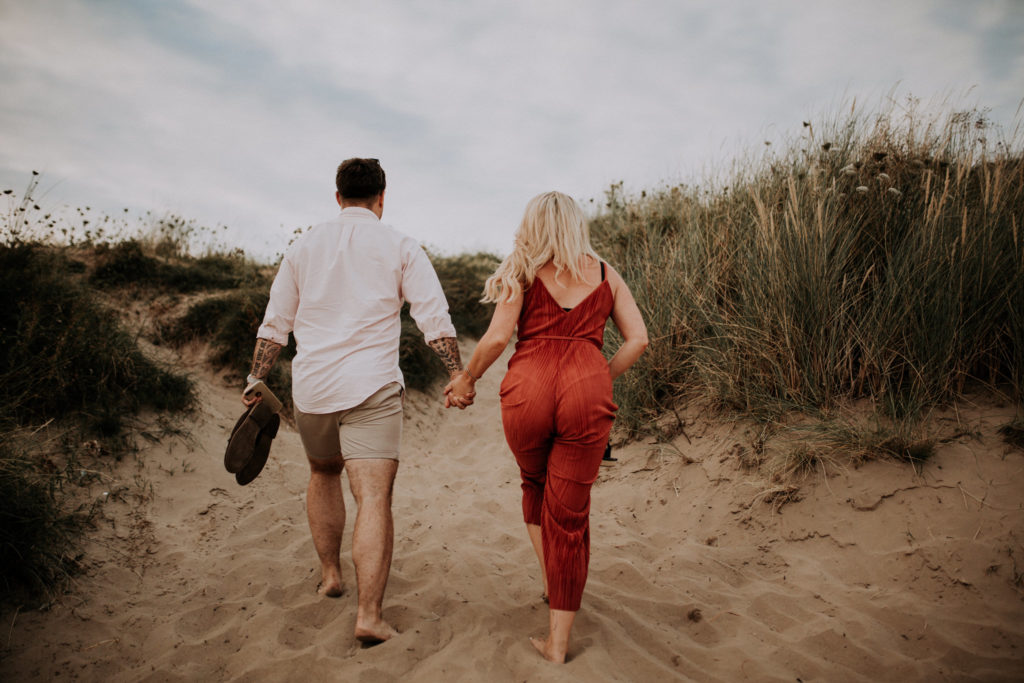 HAVE A LOOK AT MY RECENT BLOG POSTS 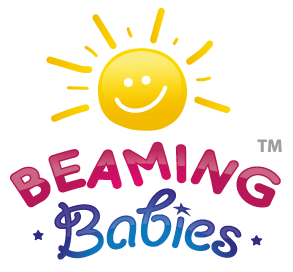 Where it all began I’d always been ambitious, and career orientated and when I started working for a large company within the financial services sector in 2011 I quickly worked my way up to management level. By 2015, I was a Project Manager, looking after exciting... 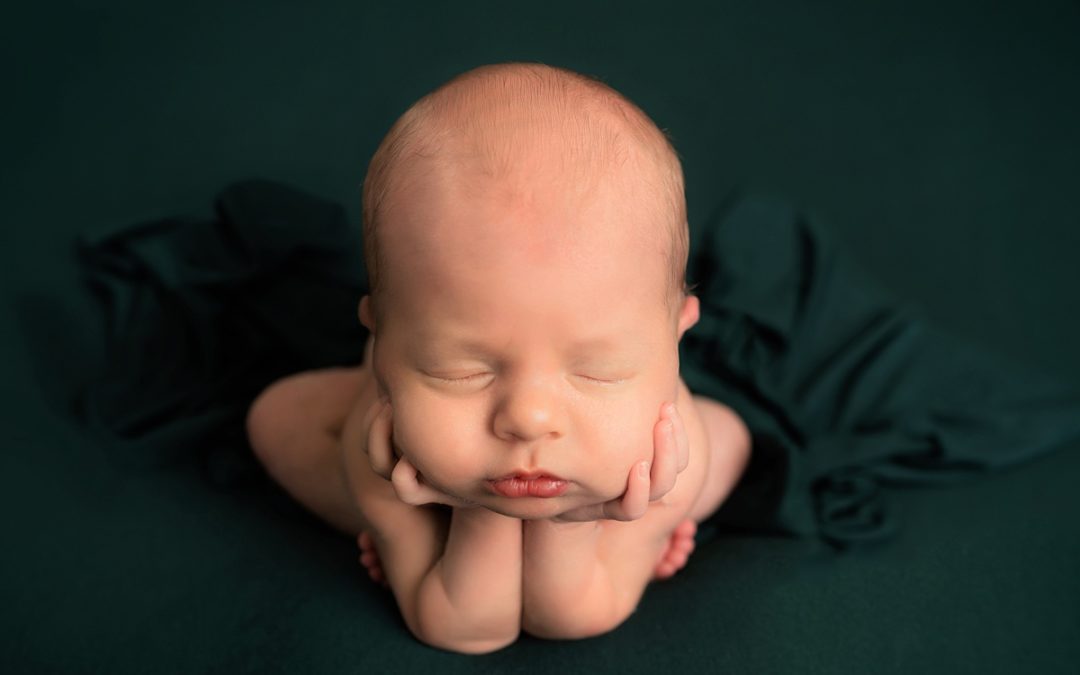 Is newborn photography safe – or am I putting my baby at risk?

The answer to this question is yes and no! But thats not really helpful to you is it? Every parent should know these facts before considering newborn photos! Why newborn photography is dangerous. Newborn photos - when done right, can be the most amazing magical photos...

Safety Trained Newborn Expert
Specialising in 🌿NEWBORN 🌿BABY
& 🌿CAKESMASH
💝 𝗪𝗔𝗥𝗡𝗜𝗡𝗚: May make you broody!
For modern Mama’s and their babies